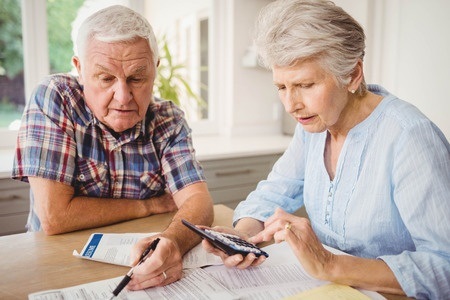 You’ve carefully planned for retirement and estimated the monthly bills for housing, gas, food, entertainment, travel and health insurance. But there are other surprising expenses for which most retirees don’t budget enough, or at all.

Here are some of the most commonly underestimated expenses you’ll face in retirement, plus ideas on how to figure out what you’ll need for each.

A dollar today isn’t worth what it was 20 years ago, and in 20 years, it won’t be worth what it is today. A lot of retirees think of all things in terms of today’s dollar. However, in planning for retirement expenses, you need to think about the decrease in purchasing power due to inflation.

2. Cost of living after a spouse’s death

A solid retirement strategy will plan for long-term income for a surviving spouse, especially if one spouse worked less than the other in pre-retirement. 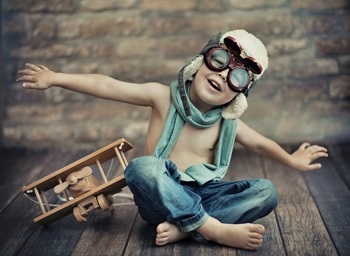 Just because your kids have moved out and moved on with their lives doesn’t mean they won’t ask you for money—for themselves or their kids. Common requests of parents: a child gets divorced and asks for help to make ends meet or your child asks for help with a grandchild’s school tuition.

I have also witnessed retired parents taking out mortgages to help their kids buy homes. As a parent, it can be very hard to say no when your children or grandkids are involved. It’s always a strong strategy to leave room in your retirement budget (if possible) for these types of unexpected expenses.

4. Budgets
One of the biggest mistakes I see many retirees make is that they spend more than they can afford early on in their retirement. Some retirees fail to take into account how rigid they’re going to have to be to stick to a plan. Not only can excess spending jeopardize your future income, but it can also create mental distress.

Making a realistic plan —and sticking to that plan—eases stress about money and ensures that you’ll have enough to see you through the end of your retirement years.